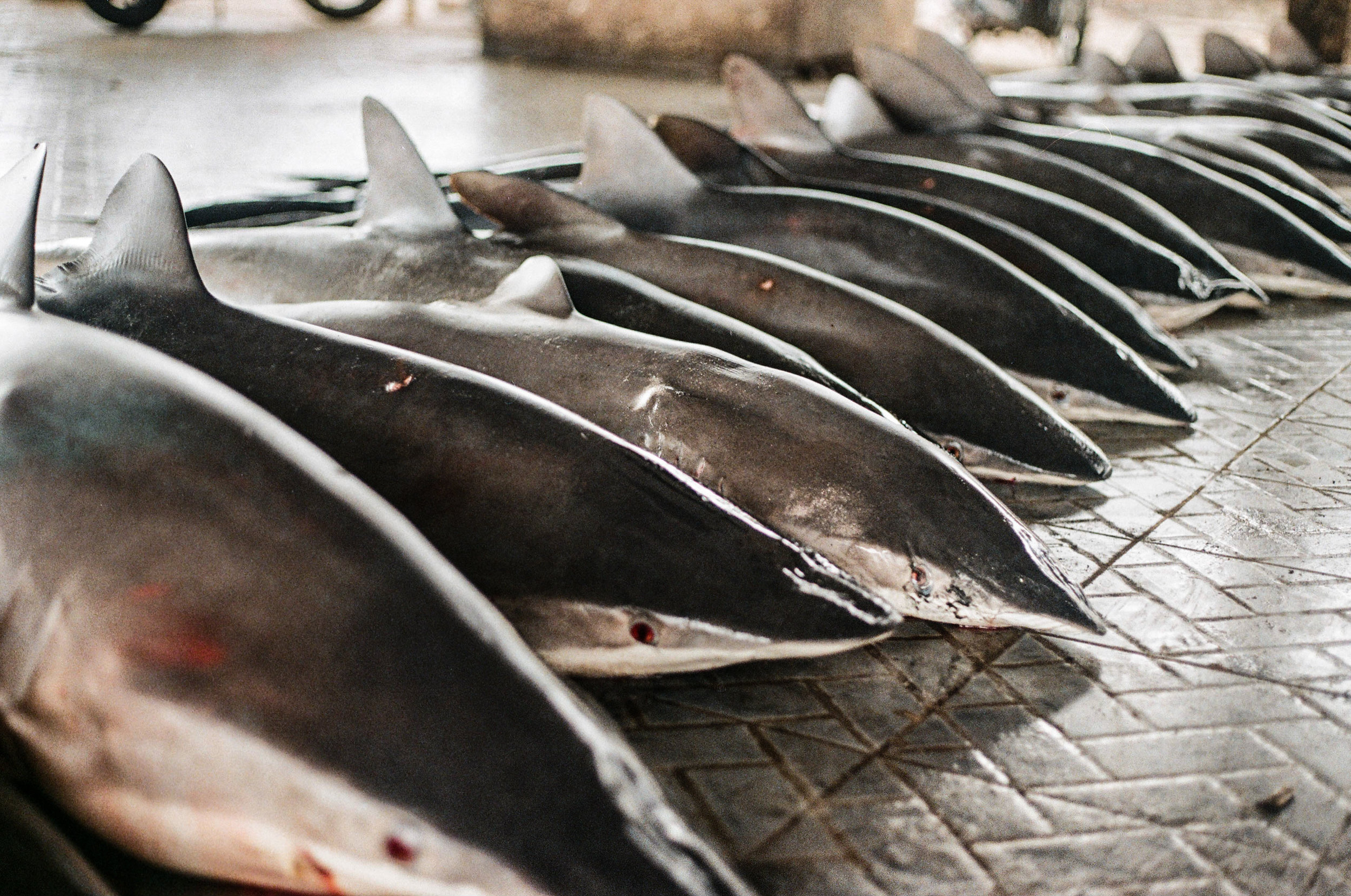 Sharks are amongst the most threatened species on earth. Their extinction vulnerability is a consequence of fisheries exploitation and slow life history characteristics. Even though there are many international and local regulations put in place as responses to better manage shark fisheries and protect these species, enforcement of these regulations proves to be extremely challenging. In an open ocean environment, monitoring and surveillance of these regulations often have minimum efficiency and capacity to be implemented, thus resulting in low compliance and continuous decline for shark population worldwide.

Each country with a coastline is responsible for policing its own EEZ (Exclusive Economic Zone). Some countries police their waters effectively, whilst other nations struggle. For a country like Indonesia, a vast archipelagic nation with around 16,000 islands, implementing and enforcing effective fishery management plans within its EEZ is extremely challenging. What happens at sea, tends to stay at sea. Insufficient and reliable catch data, law enforcement issues, minimum resources, and ineffective bureaucracies contribute to the ineffectiveness of current shark fisheries management plans and the continued decreasing population of sharks in Indonesia.

Indonesia is a global hotspot for sharks, however, the species are being fished in all areas of the country, particularly due to the importance of shark fisheries as livelihoods to many layers of society. To have better control of the fishery areas within the country, the Minister of Marine Affairs through the Government has split up the country into specific Fisheries Management Areas (FMA). Currently, there are 11 Fisheries Management Areas in the country, and shark management plans are divided according to each FMA. Specific management plans need to be designed for each region as well as each type of fishery.

Recent studies have shown that the majority of sharks in Indonesia, especially Thresher Sharks, are caught as bycatch by tuna fishing vessels in FMA 572 and 573. These areas are under the surveillance of the Indian Ocean Tuna Commission (IOTC). IOTC has implemented new regulations for Tuna fishing vessels (Longline, gillnet, purse seine, etc) aimed at improving the conservation of Thresher sharks caught in IOTC areas of competence. Some of these regulations include – mandatory onboard logbook for recording catch data, no transhipping or selling any part or whole carcass of thresher sharks, the mandatory release of live thresher sharks, and the presence of onboard observers. Most of these regulations are deemed ineffective due to a lack of enforcement resources. Fishing logbooks are not being filled out and submitted properly by boats, creating a low accuracy of data, observers are still unable to differentiate between shark species landed, so even though it is illegal to sell thresher shark parts, they are still being sold unknowingly, and there are simply not enough observers to be able to monitor the actions of all the boats out at sea fishing.

To make the issues of shark conservation management in Indonesia more challenging, the shark fishing industry in Indonesia comprises not only large commercial fisheries but also an abundance of small scale fisheries and subsistence fisheries for local communities. Although Indonesia has already implemented regulations to protect certain sharks on a national level, adopting these regulations on a smaller local level has proven to be a big challenge. Sharks are caught for a variety of different reasons such as profit (fin trade), food, cultural reasons, and subsistence livelihood. Shark fisheries, both target, and bycatch play an extremely important role in the socio-economic status of many vulnerable fishing communities within the country.

With international pressure and a growing global trend towards ‘saving sharks’ – the Indonesian government needs to recognize the difficult sacrifice between effective shark conservation and the role of this fishery in people’s livelihoods – especially for small scale and artisanal fishing communities, which play a significant role in Indonesia.

The economic value of this marine commodity to these vulnerable communities needs to be considered when implementing restrictions on shark fisheries. Sufficient alternative livelihoods need to be presented. Despite this, there is a current scarcity of adequate alternative livelihoods for shark fishermen that provide similar financial returns without changing too much the type and culture of work these fishermen are eager to participate in.