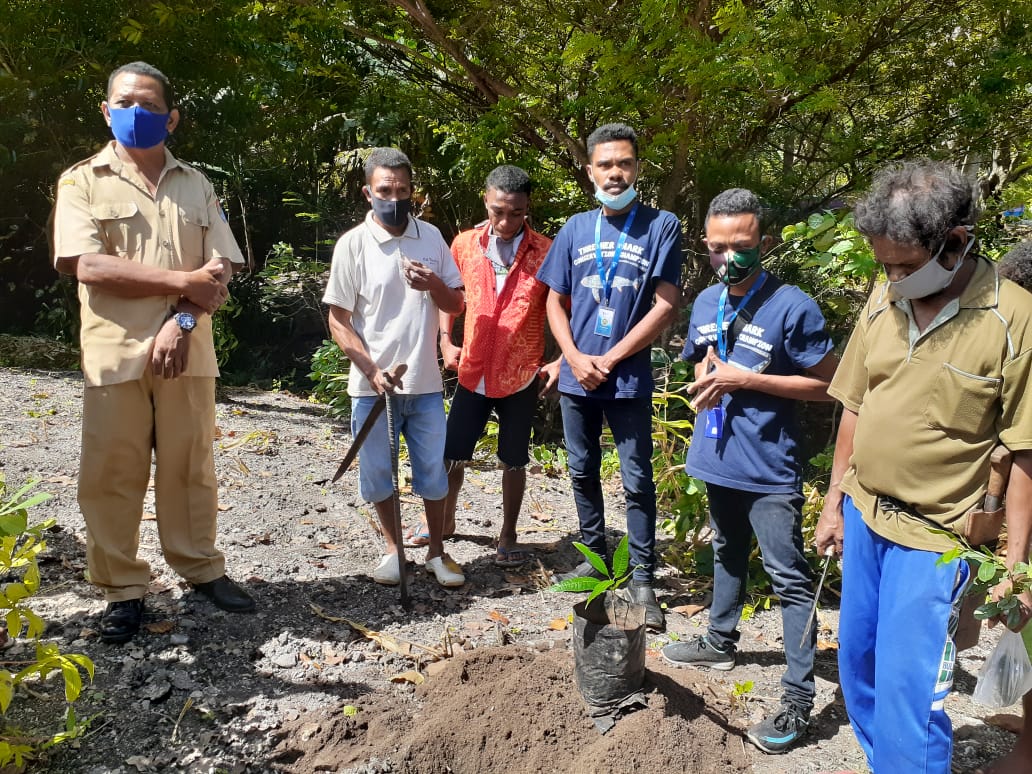 According to one of the group, Manta Ray, who is currently conducting their project in Alila Village, the group aims to stop the coastal sand mining by educating the local communities, as well as rehabilitating coastal areas to prevent abrasion. The culprit of recent abrasion and coastal flooding was caused by the coastal sand mining by the local communities. People mining coastal sand as additional income, which has been running for decades, but the group aiming to stop this together with village leader.

Read more about the story here. (In Indonesian language)