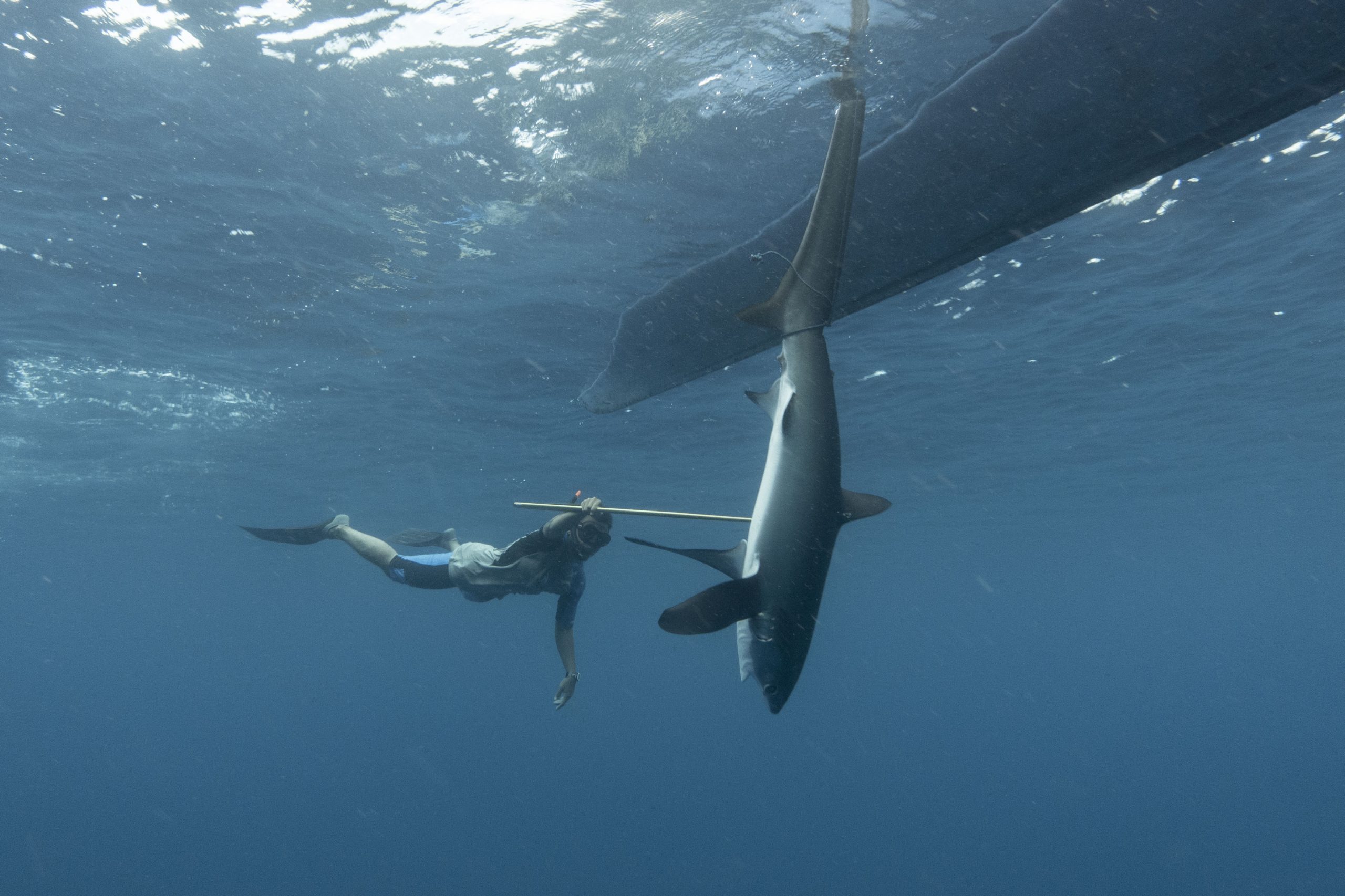 Local NGO out to save neglected thresher sharks from extinction

Its rodent-like snout has earned it the local nickname hiu tikus, meaning “rat shark.” It’s hardly an intimidating name for an apex predator, and that may be partly why thresher sharks are being fished to extinction.

The thresher shark, which is easily identifiable by its long scythe-like caudal fin, was listed as an endangered species by the International Union for Conservation of Nature (IUCN) in 2019. In Indonesia, it’s the second most landed shark species.

And now a young man leads a band of volunteers in protecting the neglected thresher sharks from extinction in the archipelagic country.