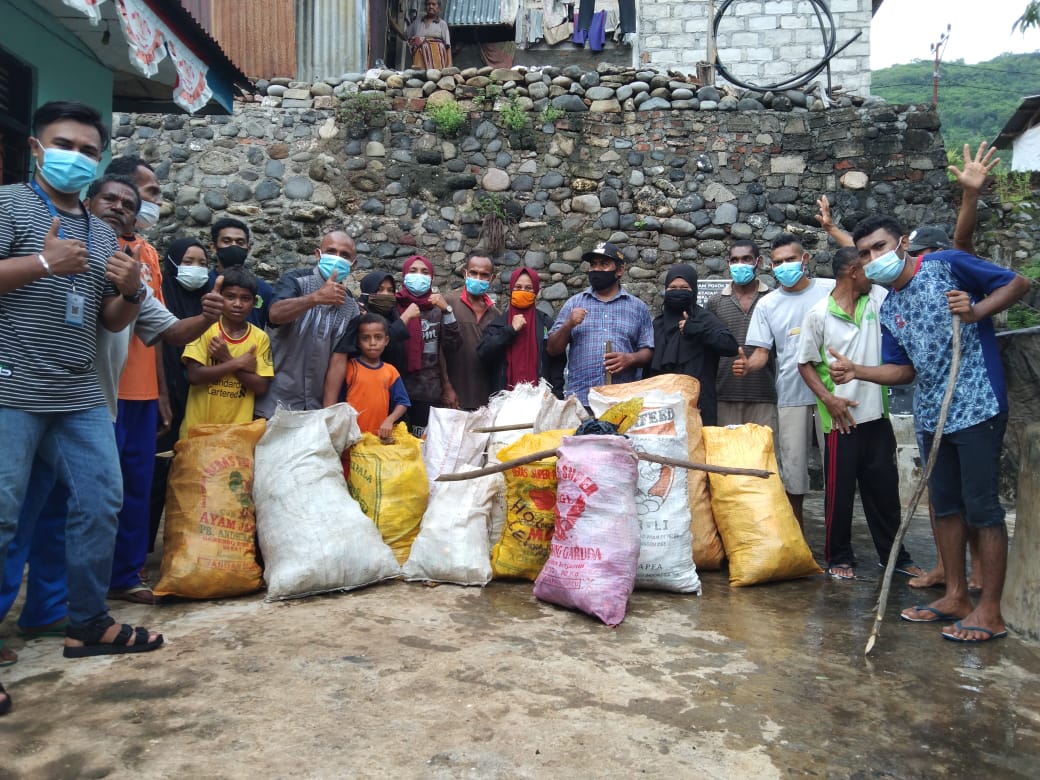 Solving Plastic Issues, this is what Conservation Leaders do

The increasing number of organic and inorganic waste in Alor District become a serious issue which attract the attention of many stakeholders, including government and conservation organization.

This concern has stroke the team from Thresher Shark Champion – a group consisting of five young indigenous leaders to take action to solve that. The group, together with village communities conducting beach cleanup along the coast of Lewalu Village. The overall project is to increase awareness, about the danger of plastic pollution to our oceans, as well as creating a village-to-district waste management system, so it could be integrated and preventing plastic from polluting the coastal areas around the village.

Read more about the story here. (In Indonesian language)