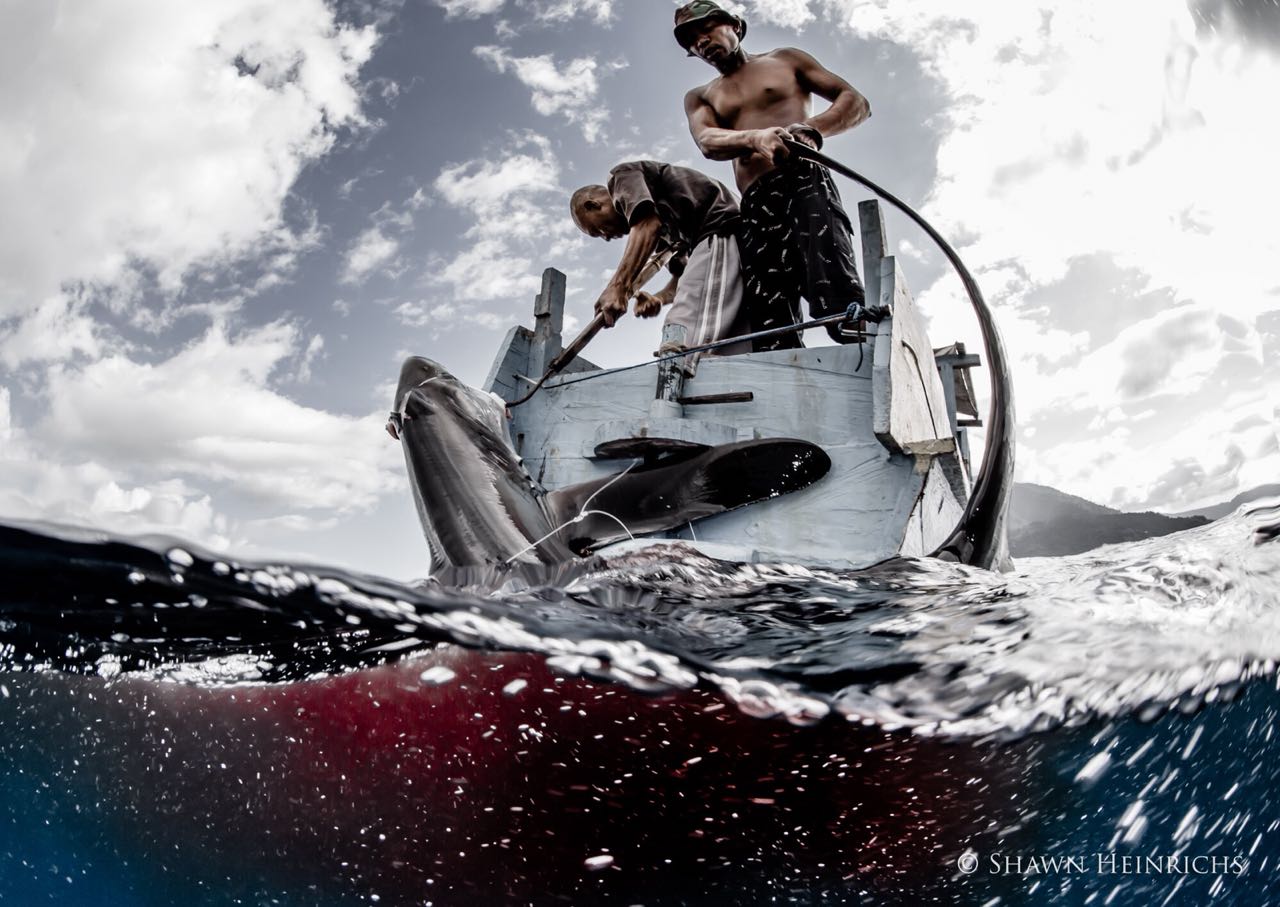 Generally, there are no data on the population of the Pelagic Thresher sharks. However, the Pelagic thresher sharks (Alopias pelagicus) experienced a decline in population trends, particularly from 2010 – 2014. From the Northwest Pacific, the stock was projected to be reduced by over 34.3% from over 20 years and that the stock is considered overexploited. The species is estimated to be declined both in the Pacific and Indian Oceans with an estimated population reduction of 50-79% over the last three generations.